The Principality of Monaco is a little city-state located on the Mediterranean Sea, tucked into the Maritimes Alps, only minutes away from Nice International Airport and the French and Italian Rivieras. Occupying the area of only 0.76 square miles, Monaco belongs among the smallest countries of the world. Even though the entire population represents around 30.000 people, barely 6.000 of them are really Monegasques. The biggest part of the population is made up by French and Italian. Monaco’s economy consists especially of light manufacturing, banking and financial services, shipping and trade, research and development in biotechnology and marine environments. Tourism is also an important issue.

The Monegasque currency is Euro as well as in most of the European Union which means that you’re not made to spend time running around exchange offices. However, as far as money is concerned, those who decide to visit Monaco must count very high prices in. If you want to go to a restaurant, spend a night in a hotel or just drive with your own car to Monaco, you will have to pay as well as on every step you take in this fairy-like Principality, nonetheless, you’ll be soon recompensed with unforgettable experiences and impressions. Among the landmarks of Monaco, undoubtedly belongs the Casino Monte Carlo with famous James-Bond-storied rulette and blackjack tables, the Salle Garnier Opera House, the Oceanographic Museum, the Prince's Palace or the Monaco Cathedral.

Monaco is also a place where such annual events like International Circus Festival (January), Monte-Carlo Television Festival (February), World Music Awards (March), Monte-Carlo International Tennis Championships (April), Monaco Formula 1 Grand Prix (May), International Fireworks Festival (July), Monaco Yacht Show (September) or Monaco Dance Forum (December-Every two years) take place. Although this wonderful place deserves a space of a book, this guide should enable you to at least peep into its allure and if you for all that make up your mind to visit the country it should provide you some useful information. 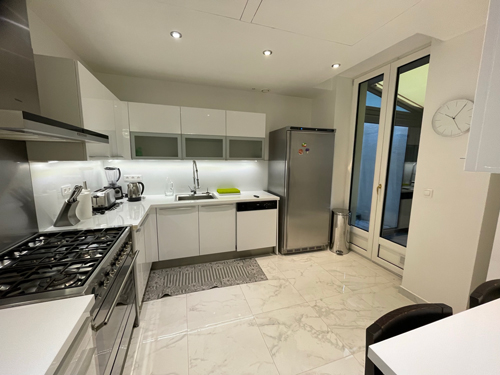 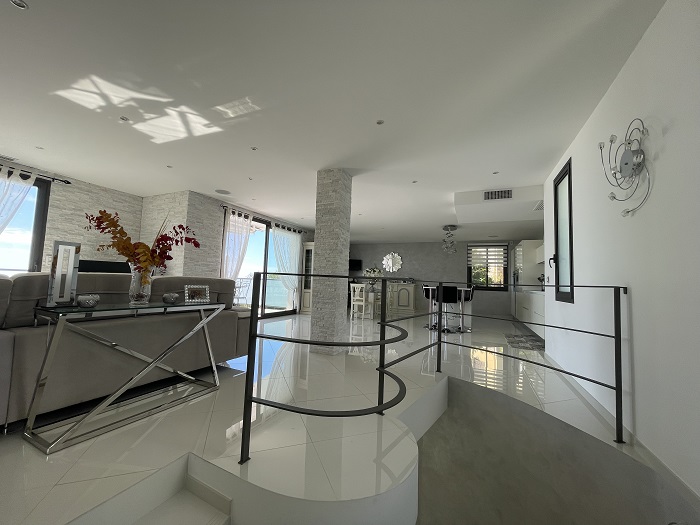